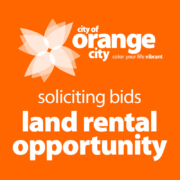 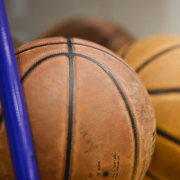 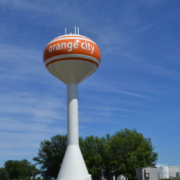 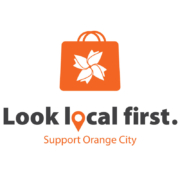 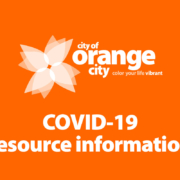 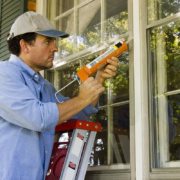 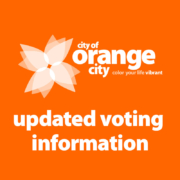 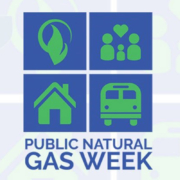 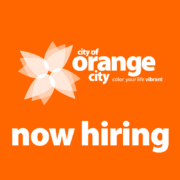 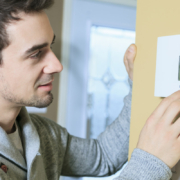 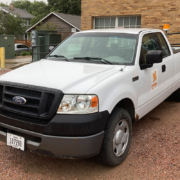 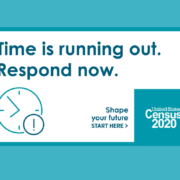 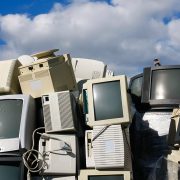 The Cities of Orange City & Alton are co-sponsoring a free e-recycling program on October 23 and 24. This service is limited to Alton and Orange City residents.

The following items are not accepted:
• car batteries
• light bulbs 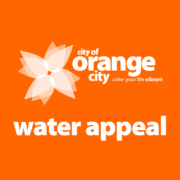 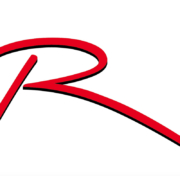 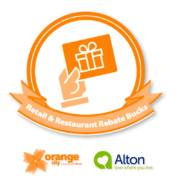 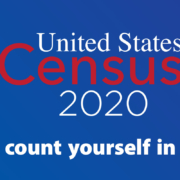 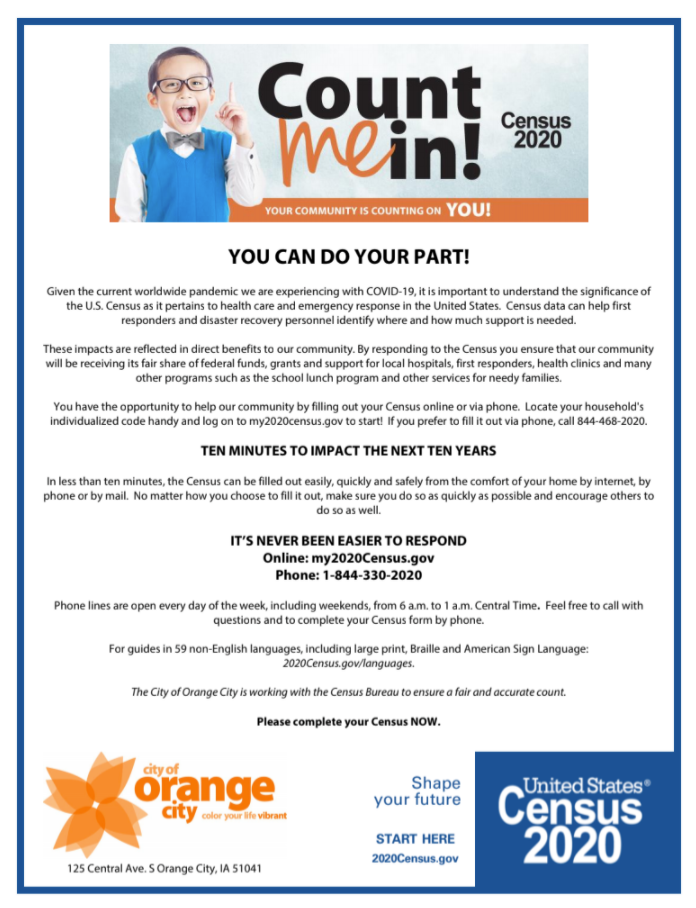 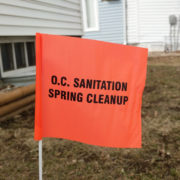 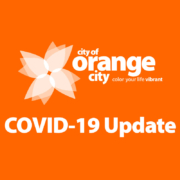 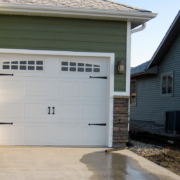 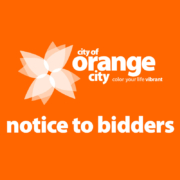 Notice is hereby given that sealed bids for the Puddle Jumper Trail Tenth Addition and Industrie Centrum 7th Addition Subdivision Improvements will be received at the City Offices of the City of Orange City, Iowa, at 125 Central Avenue SE, before 10:00 o’clock A.M., on the 3rd day of April 2020. At said time and place, bids will be publicly opened and read. Bids received after the deadline for submission of bids as stated herein shall not be considered and shall be returned to the late bidder unopened.

Bids will be acted on by the City Council at a meeting to be held at the City Council Chambers, City Hall, 125 Central Avenue SE, Orange City, Iowa 51041 on the 6th day of April 2020 at 4:30 o’clock P.M. or may be acted on at such later time and place as may be then fixed.

The proposed construction is described in general as follows: