Here are some of those projects and where they are at: 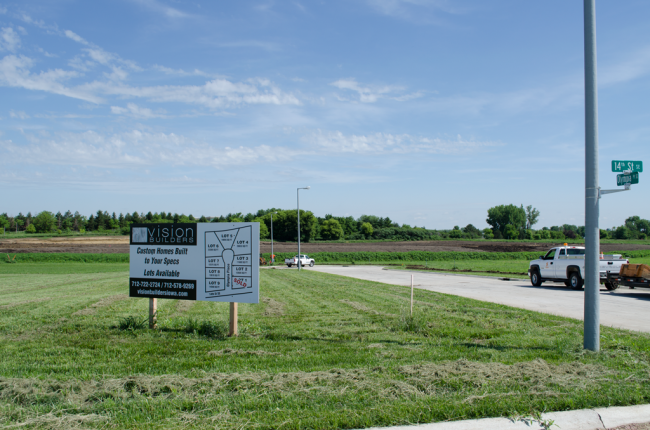 This addition was developed for multi-family housing. This area was designated an urban revitalization area with a ten year property tax abatement being offered to developers. The first lot has been sold in this addition with the first four-plex apartment under construction. 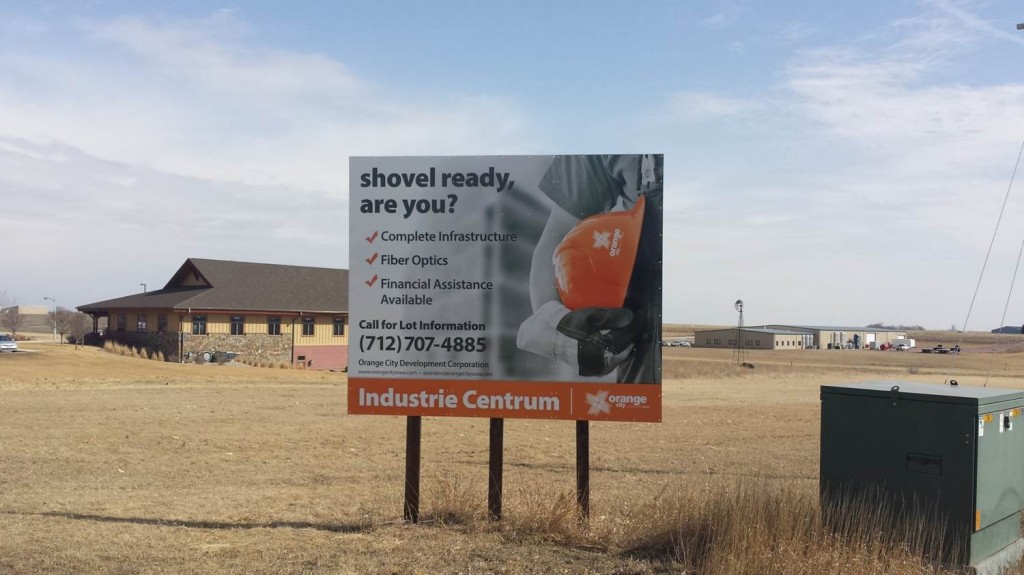 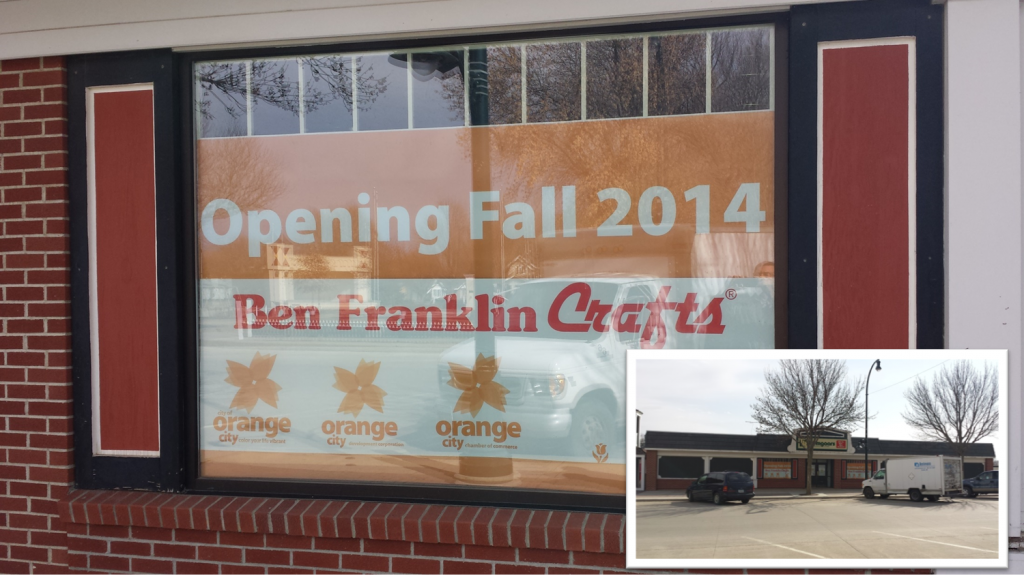 Remodel work has come a long way in the former Bomgaar’s Building. We expect the Lori and Phil Warnke will be able to begin to assemble fixtures and start filling the store with inventory by the end of June. Although they do not have a specific opening date, their goal is to open in late August. 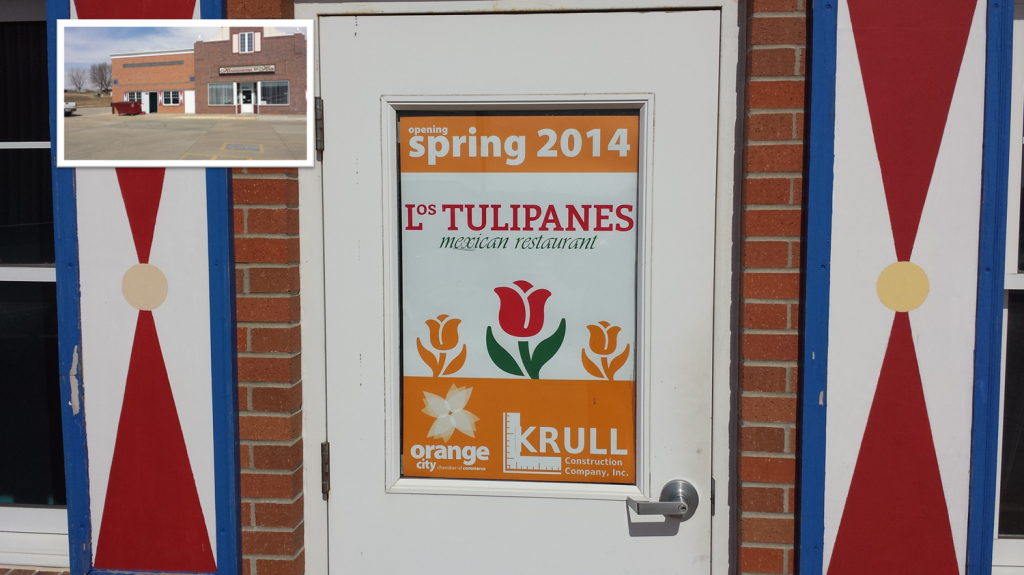 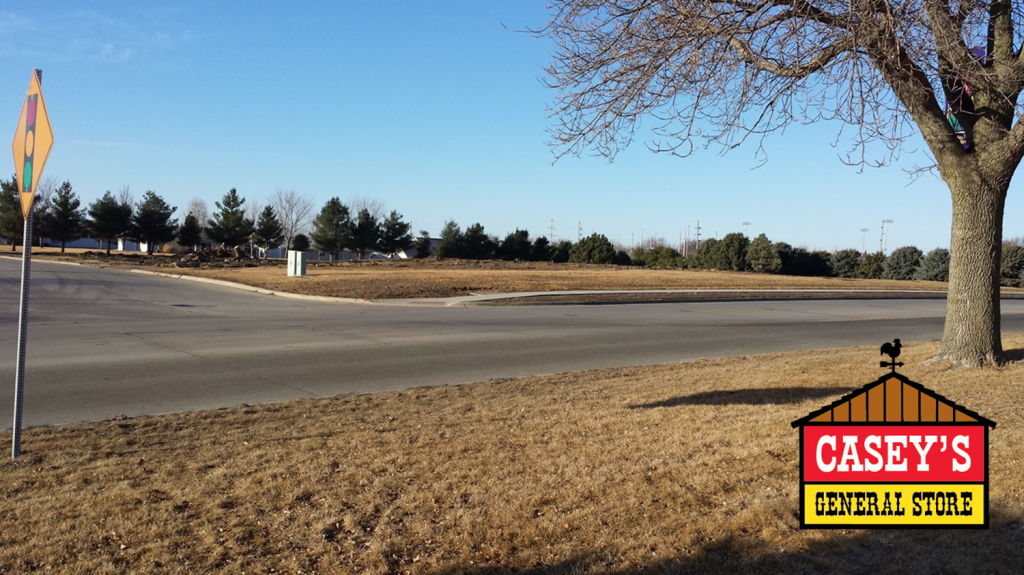 The land sale to Casey’s is complete and they own the eastern portion of the former Dutch Colony Inn property. Although we do not know the specific day construction will begin, we stay in touch with Casey’s and will coordinate a groundbreaking ceremony in the very near future.

You will see two signs appear on Highway 10 at the east end of town. There are two prime commercial lots available for sale along Highway 10. One is at the former MOC – Floyd Valley Superintendent Building and the other is the west portion of the property left from the Dutch Colony Inn. We are actively marketing the properties and hope to have them sold to commercial businesses needing a high traffic area. 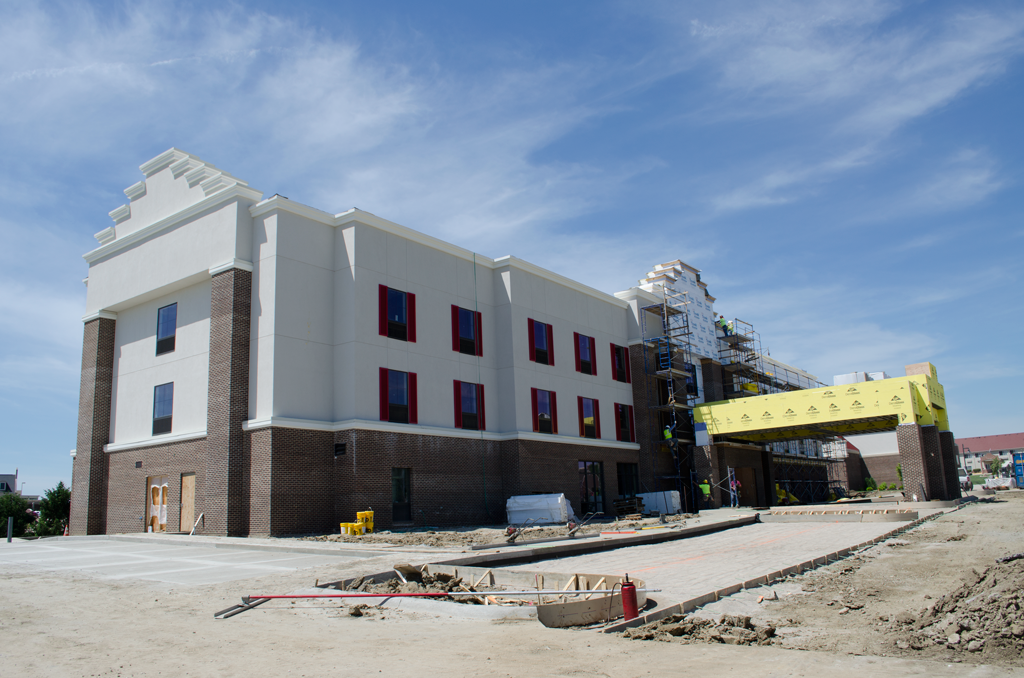 The project is moving along on schedule. Brock Jensen is the General Manager and they are on pace to have a late summer / early fall opening.