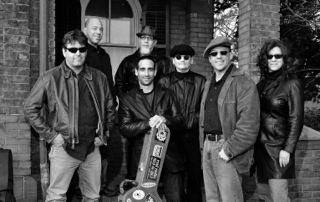 The evening begins with Revival’s annual pet costume contest, at 6:00pm. All local pet owners are invited to join the fun; pets will be judged for presentation, uniqueness and creativity.

At 7:00pm, the Chris O’Leary Band takes the stage.

O’Leary spent many years as frontman, lead singer and harmonica player for Levon Helm. He has appeared on stage with many artists: Bobby Keys of the Rolling Stones, The Fabulous Thunderbirds, Jimmy Vivino, James Cotton, Dan Akroyd and more.

He has moved on to his own 6-piece band and his first release “Mr. Used to Be” won the 2011 Blues Music Award (Memphis) and the 2011 Illinois Blues Blast Award (Chicago) for “Best New Artist Debut”. Now the band has released a second CD: “Waiting For The Phone To Ring.”

Reviews include this one from the Folk & Acoustic Music Exchange: “Chris O’Leary’s got it, man, he’s got it. From rol­lickin’ rock to week­end stomp to slinkin’ down-lo back-alley swank to bar­rel­house bal­ladry and well beyond.”

And from Eric Gleason: “Every so often you’re lucky enough to see a band and realize that everything is just right. The right personalities, the right arrangements, the right instruments, the right attitude… ‘Tight’ doesn’t describe it. Bands that work hard and can stop and start on a dime are tight. Bands that know each other like the back of their hands are something special.”

And Bob Margolin: “While you and your fine band were play­ing I heard peo­ple say, ‘Who cares about the rest of the show, I just want to hear them all night!’ What a strong and impres­sive set. You and your band rock, big time.”

Concessions on July 23 will be offered by the Kiwanis. Bring lawn chairs or blankets. Rain location is the Unity Christian Knight Center. For more information or weather-related announcements, see orangecityarts.net, facebook.com/ocarts, call 712-707-4885 or email ocArts@orangecityiowa.com. Or check thechrisolearyband.com. 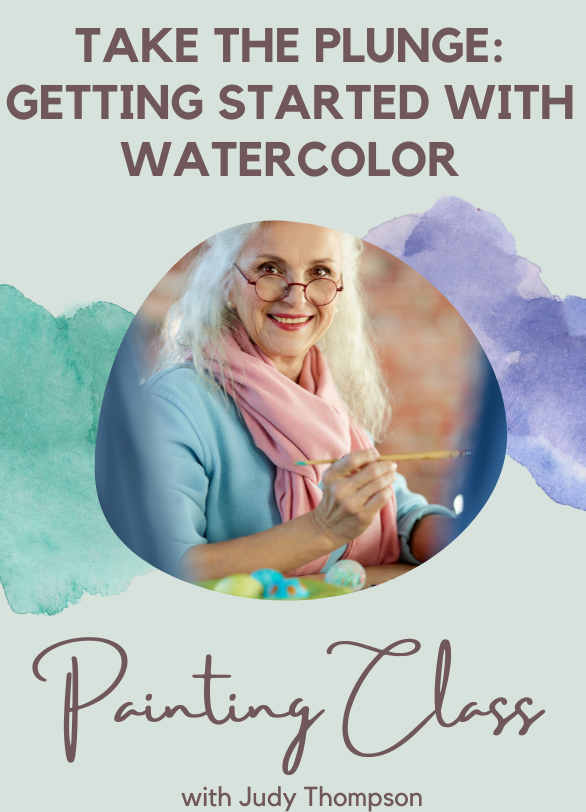 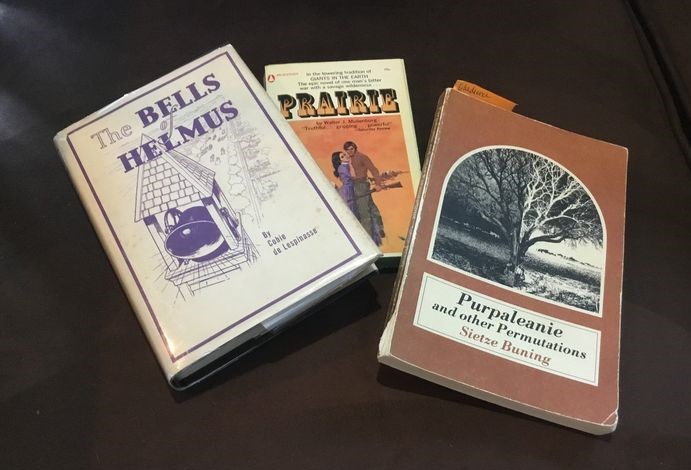