Recently, Smithfield classified its Orange City facility as a zero-waste-to-landfill facility. Sustainability and environmental initiatives have become increasingly popular in the business community. This classification is just one example of how prioritizing environmental protection benefits local operations. 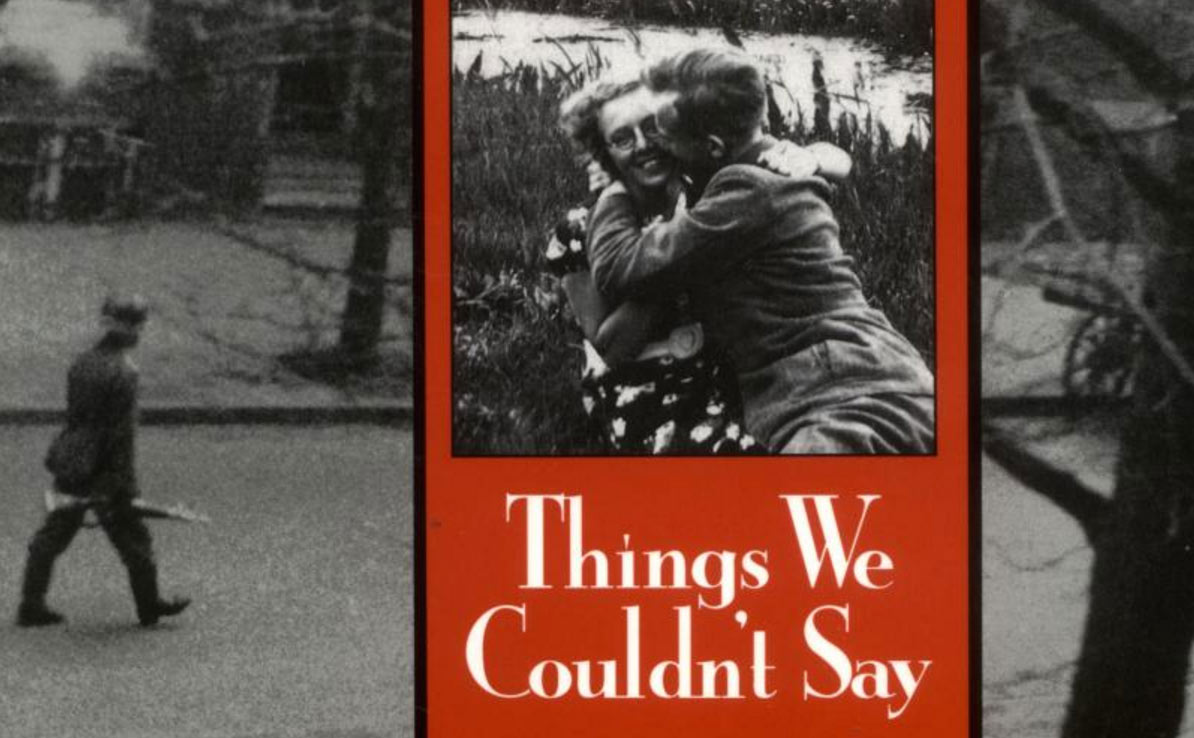 For a short time on Google Maps you will be able to play Pac-Man on the streets of Orange City.

Simply go to the place you want to play by searching in Google Maps, then click on the Pac-Man view in the lower left of your map to turn your current view of the city into a Pac-Man level in the picture of downtown Orange City above.  The fun works on places like the walking paths near Christ’s Chapel on the campus of Northwestern College as well.

Join in the fun and let us know on Facebook if you find any place that is especially fun to play!

Today Travel Iowa launched a new series of videos promoting Iowa and our very own Blue Mountain Culinary Emporium is one of the featured locations!

We are so pleased to see one of our own community gems highlighted in such a way.  Check out the video below and follow the link to see them all! Watch the first video to get the background on the new Travel Iowa series  “Napoleon’s Folly” to learn about his regret of selling Iowa inn the Louisiana Purchase then watch Napoleon’s Best Bites to see the clip that was shot at Blue Mountain. Visit Blue Mountain online.

Scroll to top
Change Location
Find awesome listings near you!